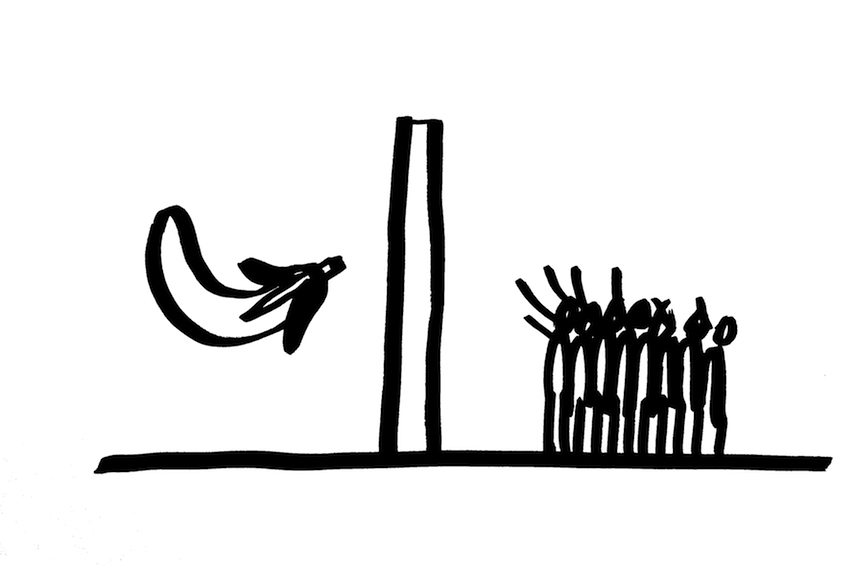 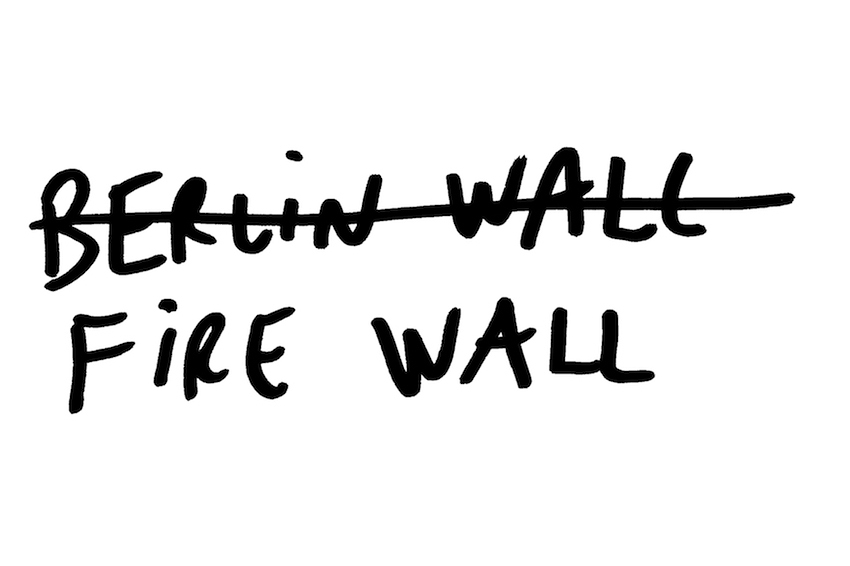 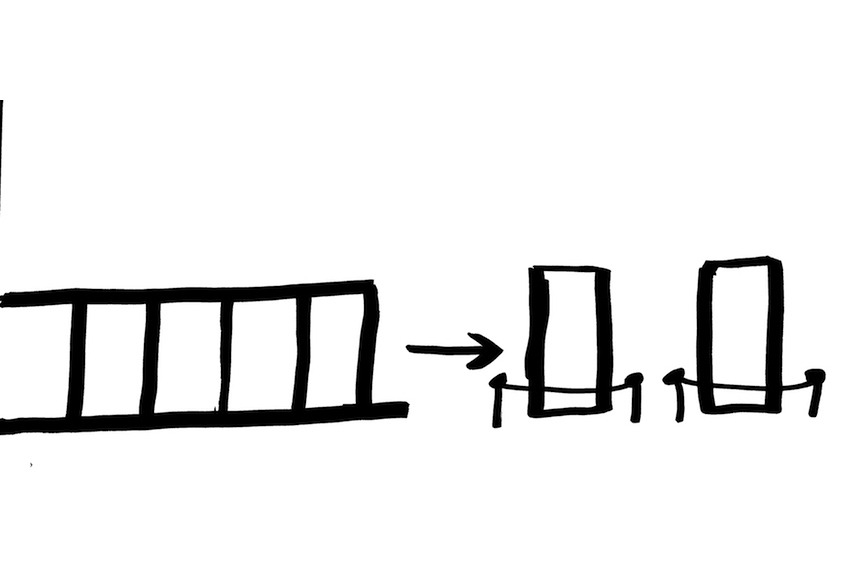 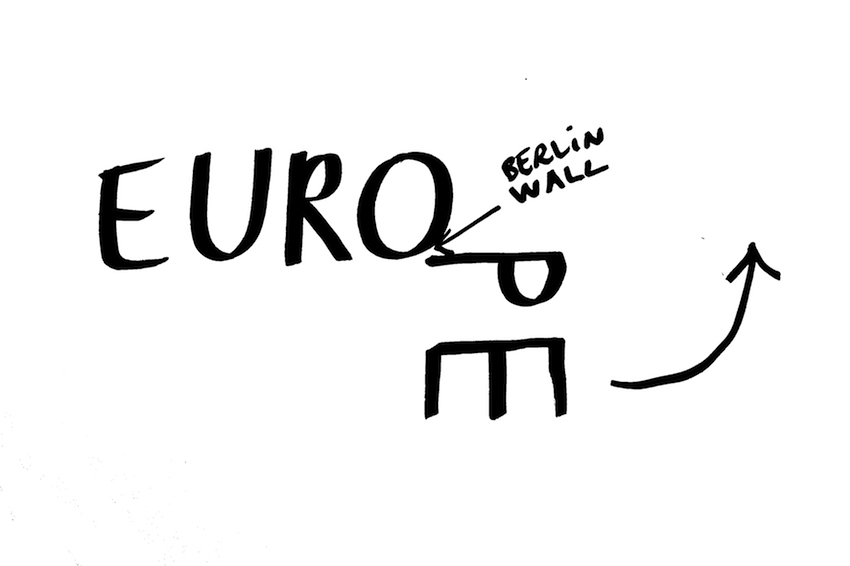 The artist Dan Perjovschi works at the intersection between drawing, cartoons, and graffiti. After the dictatorship in Romania ended, he worked as a cartoonist for an opposition newspaper, Revista 22, in the 1990s. With his commentaries on current political and social relationships, he helps draw attention to civil society in a postcommunist world. Dan Perjovschi and Lia Perjovschi, were awarded the Princess Margriet Award of the European Cultural Foundation in 2013 for their cultural commitment in southeastern Europe. Perjovschi’s work is exhibited internationally at art institutions; usually he works in a site-specific way, drawing directly on the walls or windows thus creating ephemeral works that can be written over. In addition, Perjovschi also uses social networks and print media to disseminate his drawings on current political themes.

For the project Stadtkuratorin Hamburg, he has been invited to intervent in newspapers in Hamburg with his drawings on the occasion of different historical anniversaries. On the weekend of November 8 and 9, 2014, he added his drawn commentaries to the reporting on the fall of the wall in the culture section of the Hamburger Abendblatt. In subversive and humorous ways, he made connections between the historical event and the current development of globalized capitalism.

For the December issue of SZENE HAMBURG Dan Perjovschi was invited to look at the past year in Europe, in Germany, in Hamburg. It seems a year without break in Europe. The recent attacks in Paris, Ukraine conflict, Syria War, the so-called Greek crisis, refugees, Pegida, Hamburg’s Olympic bid, attack on freedom of the press, unconstitutional danger zones, and the death of Helmut Schmidt.With this third and final part the project Drawing Europe by Dan Perjovschi ends.

On Sunday, May 3, 2015, Hamburger Morgenpost addresses the 70th anniversary of the capitulation of Hamburg and the liberation from fascism in a 12-page insert with a focus on individual stories. Dan Perjovschi’s drawings will relate the anniversary to post-war patterns in todays Germany as well as the harmonization of local histories by the great European narrative.