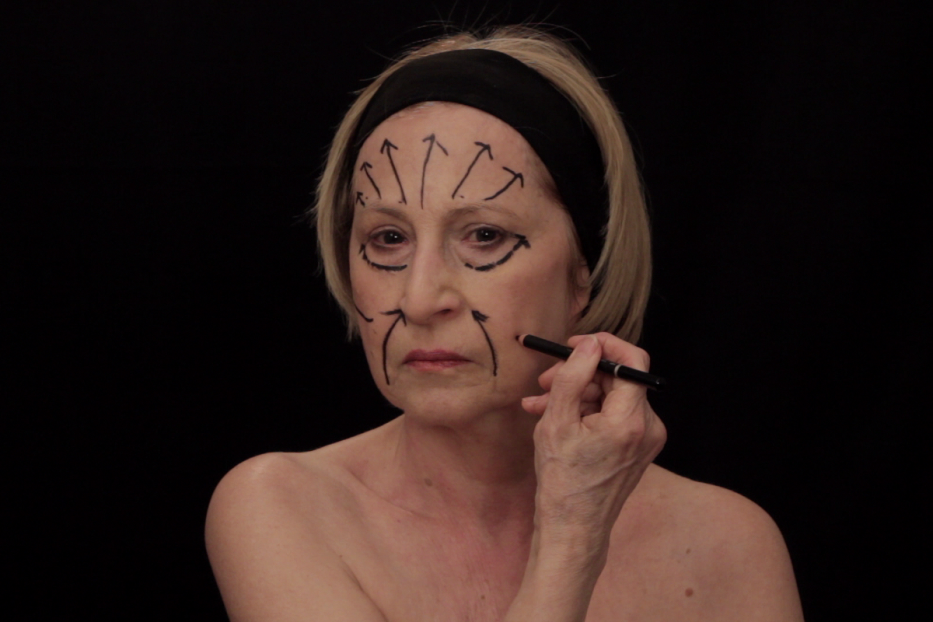 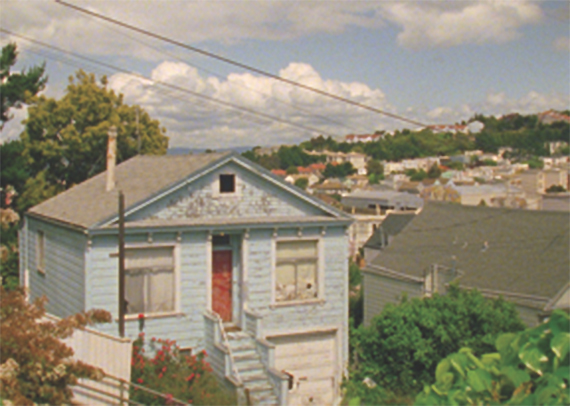 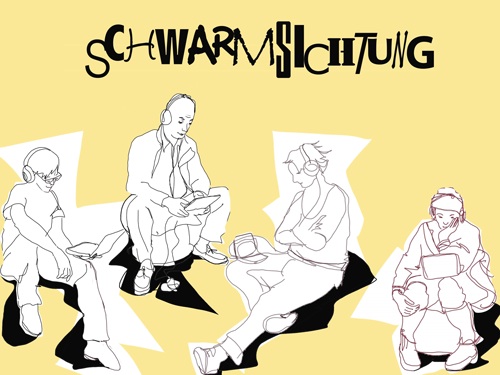 On three evenings Stadtkuratorin Hamburg will present films, videos, and documentaries about the city and feminism. In the filmic space artists reflect urban body politics from (queer) feminist perspectives and question socialized gender relations in public space. In the video and film programs perspectives from over 50 years of art and film history will be shown and commented. Let’s Risk the Body will open the discussion for the final summer program in May 2016. Which Feminism do we need today in the face of financial capitalism, migration and transgender (or agender) movements—and thus which urban commons could be formulated currently beyond the struggles with reproduction, immaterial labor, and care work?

From over 50 years of video art history feminist and queer video performances will be presented which question heteronormative regimes of the gaze on bodies and spaces in humorous, poetic and analytical images.

A film about film is how one could summarize The Royal Road. The leitmotif of this essayistic movie is urban nostalgia as a painful and longing devotion to the past. It reflects about films like Hitchcocks Vertigo and the history of Spanish colonialism in California. Along with it a voice-over who introduces itself as Tomboy, tells the story of the unrequited love experienced by two women during their coming out. The film is shot in static sequences and thereby reflects on the conditions of film making not only in its narrative level but also formally. The urban cityscapes sceneries have an enourmously captivating effect but fail to redeem film’s greatest promise – the depiction of people – thus fulfilling a central requirement of feminist film: the destruction of the voyeuristic gaze. (LSF)

Swarm viewing is a film evening organised by Bildwechsel (Hamburg). Bildwechsel was founded in 1979 by women artists from Hamburg against the backdrop of the early video and media movement, feminist and local self-struggle organisation. Today the feminist archive consists of videos and movies as well as catalogues, fanzines, grey literature, and artists’ estates. Alongside the head office in Hamburg there are archives in Berlin, Basel, Glasgow, Warsaw, and Chicago.

Films from this unique collection with the focus on body politics and urban space will be presented by a format, which has been specially developed by Bildwechsel: swarm viewing. Films can be watched in small groups on mini-DVD players or on own personal computers with DVD player. Each one will compile her own program in conversation with the archivists.